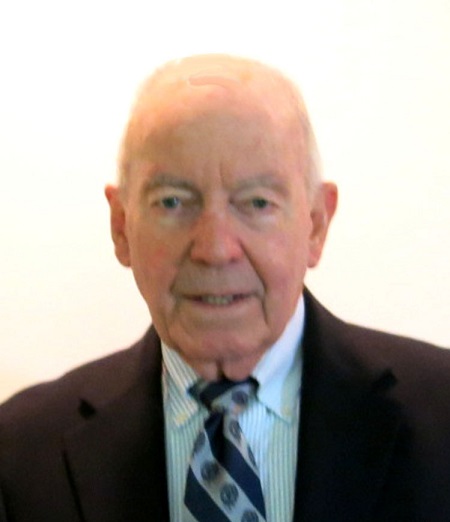 Stan Loosmore is the author of Arrested: The Complete Guide to Arrest, Custody, and Sale of Vessels in Admiralty in Federal Court; Ancient Mariner Press, 2015.

Mr. Loosmore filed his first Preferred Marine Mortgage foreclosure case in 1981 and since then he has represented parties in more than 300 federal vessel arrest cases in Washington, Alaska, Oregon, California, Hawaii, Idaho and Florida, involving the full range of fishing, commercial, and pleasure vessels.

Mr. Loosmore is a graduate of the United States Coast Guard Academy with honors as a Distinguish Cadet and Honors Cadet, holds a Masters Degree in Mechanical Engineering and the degree of Naval Engineer from the Massachusetts Institute of Technology, where he was elected to Tau Beta Pi and Sigma Xi, and the degree of Jurists Doctor from Georgetown University Law Center, where he served as an editor of the Georgetown Law Journal. He has been admitted to the practice of law in state and federal courts in Washington and California and is designated a Proctor in Admiralty by the Maritime Law Association of the United States.

After graduating from the Academy he served more than 20 years on active duty in the U. S. Coast Guard. He spent five years at sea, with one tour as Engineer Officer on the icebreaker Burton Island and a trip to Antarctica, and he served in both legal and engineering capacities ashore, including assignment as the Secretary of the interagency Ship Structure Committee. During that assignment he supervised the project of instrumentation of the SL-7 containerships to measure the responses of their hulls in seaways. He received the Coast Guard Commendation Medal for that work. He was appointed as the technical and legal specialist as well as Recorder for the Marine Board of Investigation for the sinking of the Great Lakes Ore Carrier Edmund Fitzgerald and wrote the report of the Marine Board. And yes, he did get to meet Gordon Lightfoot.

Mr. Loosmore has been a regular speaker on federal vessel arrest and foreclosure at seminars presented by the Washington State Bar Association and other organizations. He served on the committee that revised the Local Admiralty Rules for the Western District of Washington and prepared a proposal for the complete revision of those Local Admirably Rules which remains under consideration.

All presentations by Stan Loosmore